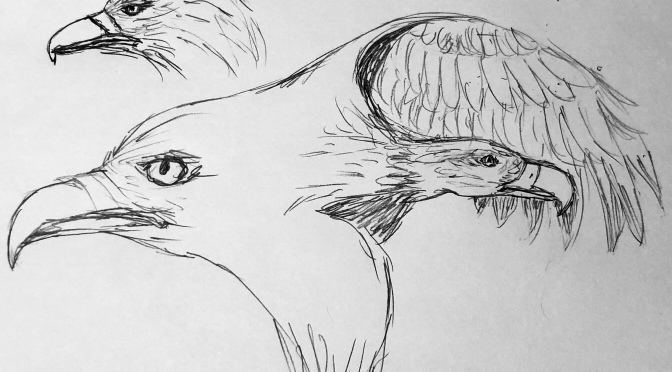 Two birds turned in to one. It just happened. 🙃 Then I did it a second time. 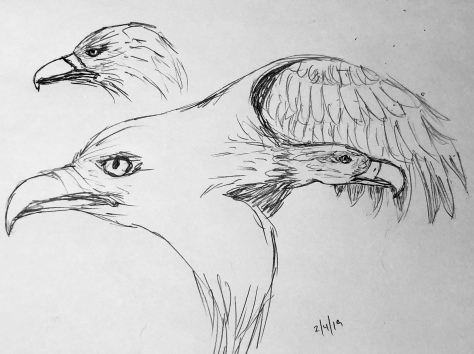 And another try at the eagle flying drawing that I did yesterday.

I did the outline quickly to get the proportions right/better then drew the details. The wing behind the head is more true to the photo in this version. 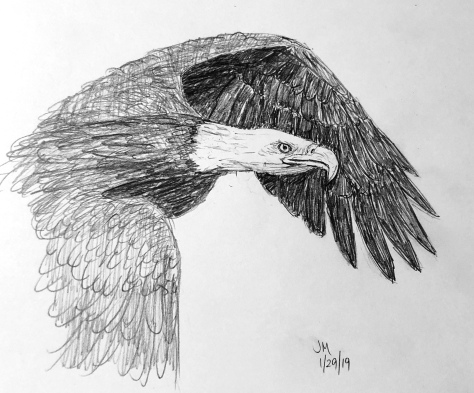 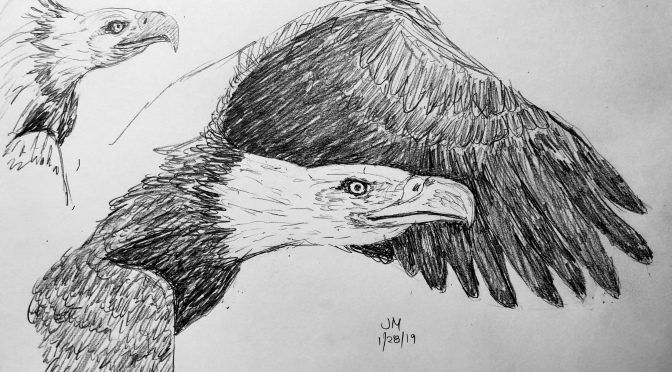 A new drawing – an eagle in flight, 2 versions. The first in the upper left was a test sketch and then I drew most of the bird (based on the source photo).

A GBH in flight at Fort De Soto Florida. The light was so great and I got lucky with focus as it decided to fly by.

The North Beach at Fort De Soto is one of the best places to shoot in all of Florida in my opinion.

This reddish egret is also from there. 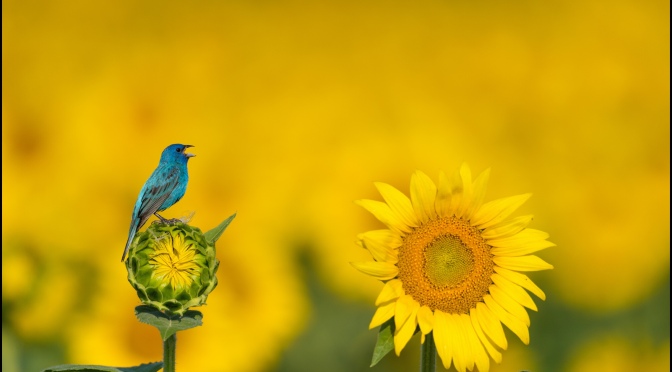 I’ve done one eye close up before, here’s another quick one. There’s a lot more detail that I normally miss 😬 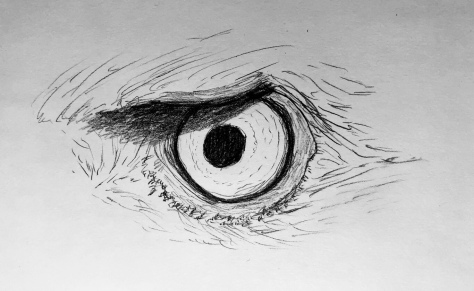 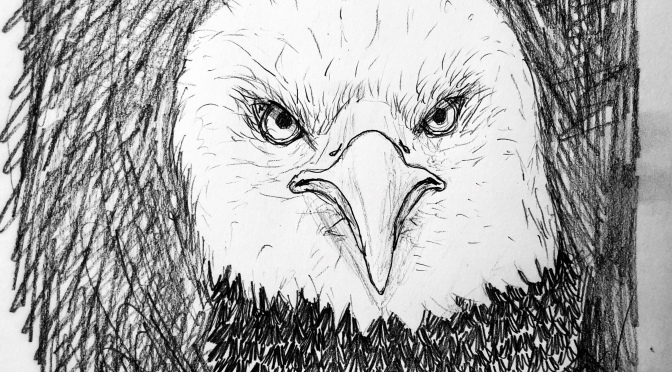 Woke up early and decided to draw an eagle 🦅 I was going for a head on view with more of a tilted forward head but didn’t do it.

Sitting at Starbucks I drew an eagle (from memory, not from a specific photo).

It’s going to be a great one 🕺

Bald eagles are awesome, getting a good shot of an eagle fishing was probably my first bucket list shot, and I got it at Centennial Lake in Maryland a decade ago. The lake wasn’t known for eagles fishing but they did fish there sometimes. I learned at the time there were a few nests within a few miles and Columbia Maryland has 4 lakes…

This is an eagle flying by with a Coot from Merritt Island in Florida. Tue coots are there in groups of hundreds of birds. (I had a post on Flickr but must have deleted it in my purge. )

This image shows an eagle with a GPS “backpack” used to track it.

Finally this is a Ed Clark Jr about to release a rehabbed Immature eagle that had fallen out of its nest when it was just a nestling.

When young eagles fledge they’re full size. And actually they might seem bigger than adults because they have slightly oversized “training” feathers. 😉🦅